Auralite 23™ crystals from The Auralite 23™ Mine Canada are rare discovery from one single location worldwide. Our mine is nestled far within the Canadian Shield's Boreal Forest.

These crystals are not only stunning in color with rare metallic inclusions, but rich in history as well.

We have been working hard at Auralite 23™  to make these crystals more accessible to you! Auralite 23™ crystals have been scientifically proven as one of the worlds oldest crystal gemstone which developed around 1.2 - 1.5 billion years ago while the first signs of life appeared on earth. Each crystal reflects its on journey frozen in time. 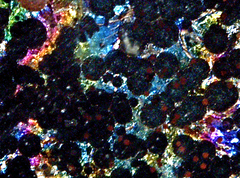 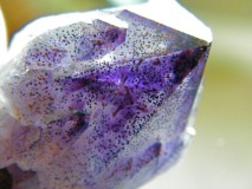 Tucson Gem & Mineral Showcase. Known as the worlds biggest treasure hunt! Auralite 23™ Mine will be in Arizona from January 28 through February 15, 2020.

Extremely rare blend of minerals never seen before found at the Auralite 23™ Mine in 2015! 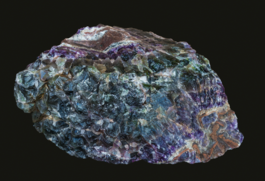 THe official worldwide source and supplier of this rare canadian gemstone